The Value of Ireland’s Forestry Industry 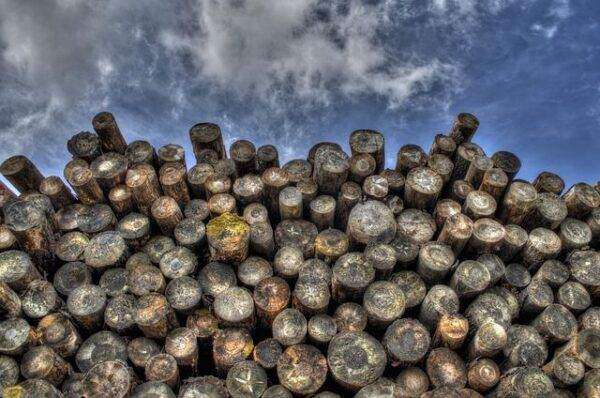 In 1928, Ireland’s national forest estate was 89,000 hectares. Over 80 years later at the end of 2012, that has increased to 731,650 hectares. This is almost 11% of the land cover of the entire country and significantly less than other forested European countries with up to 40% forest cover. The industry however, is still young, as the average growing stock is only 112 cubic metres per hectare, much lower than other European countries and an estimated 65% of Irish forests are still in their first rotation. 54% of forests are publicly owned, mainly by Coillte and the rest (approximately 46%) are privately owned. 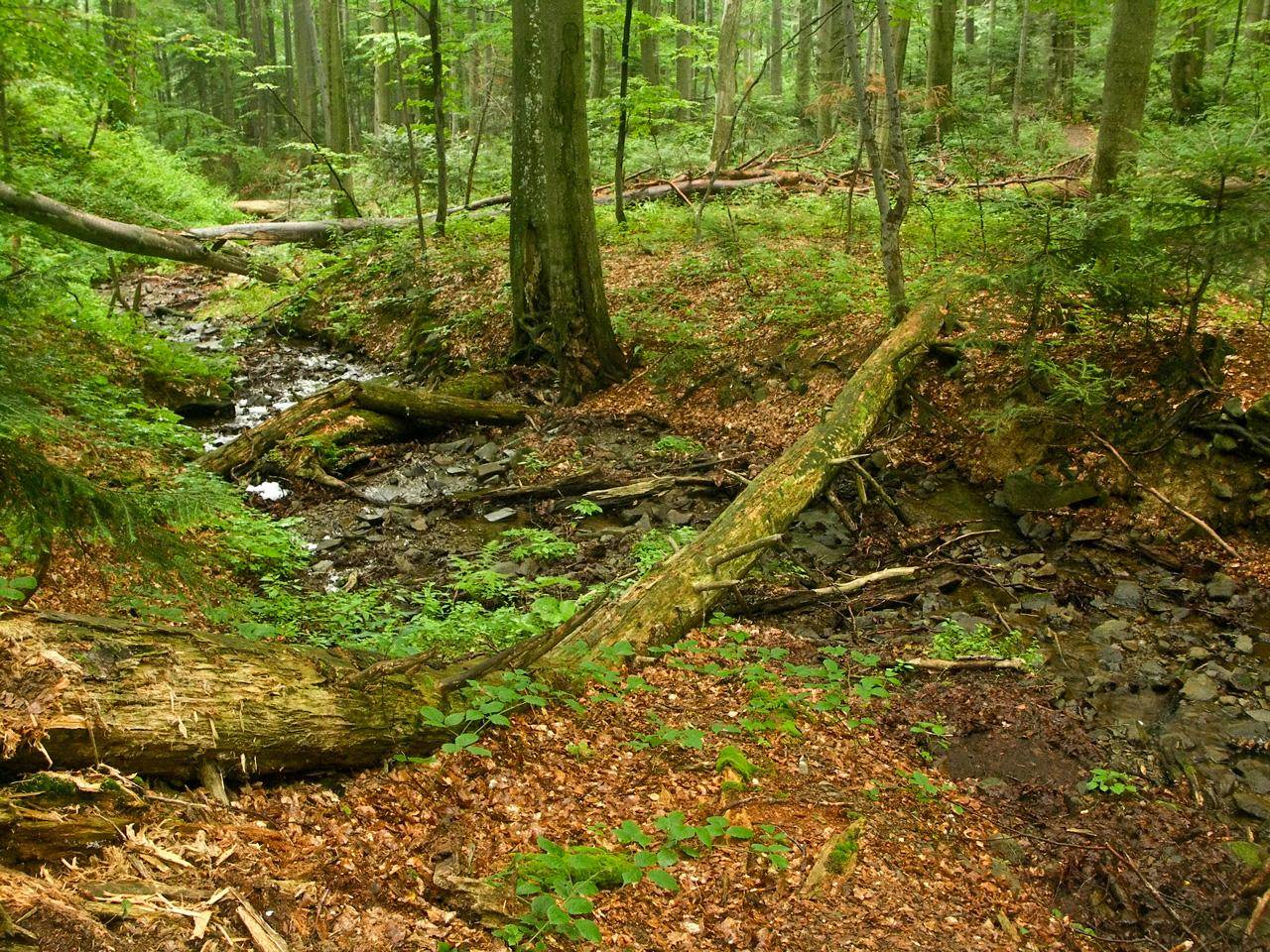 Roundwood is Forecast to Grow

The timber in trees, commonly called roundwood, is the market to watch in the future of Irish forestry. 2.84 million cubic metres of roundwood was harvested from Irish forests in 2012. The vast majority of this was supplied by the publically owned Coillte organisation. COFORD forecasts that the market is set to more than double to 6.95 million cubic metres in 2028 and it is also forecast to come largely from the private forests of Ireland.

Forests offer the largest outdoor area for recreational use in Ireland and the economic value of this is estimated at €97 million. More than 18 million people visit Irish forests every year. According to an audit conducted by the National Waymarked Ways Advisory Committee of the Irish Sports Council, 55% of walking routes in Ireland are in forest areas. The Failte Ireland Holidaymakers Study 2013, identified hiking / walking as the number 1 activity that overseas visitors participate in with 742,000 overseas visitors participating in this activity alone in 2013.

As a result, not only do forests have a significant recreational purpose and impact on the domestic market, they also contribute to the increased attraction for overseas visitors to Ireland. Access to forest lands for recreational use are provided by three publically owned bodies, Coillte, the National Parks and Wildlife Service and Waterways Ireland.

Irish forests have contributed to climate change whereby they are absorbing close to 4 million tonnes of CO2 every year. This equals 6% of total greenhouse gas emissions. Since 1990 and Irelands compliance with the Kyoto Agreement targets, the Irish contribution from afforestation, which is the planning of new forests, was approximately 15 million tonnes of CO2 between 2008 and 2012. This saved the Irish taxpayer €220 million during this 5 year period.

Renewable energy is also a sector that has huge potential to grow and create value to the economy. After wind energy, wood fuel is the largest contributor to renewable energy generation in Ireland. Wood fuel has the potential to displace fossil fuel in the generation of heat for both the domestic, commercial and industrial markets across Ireland. 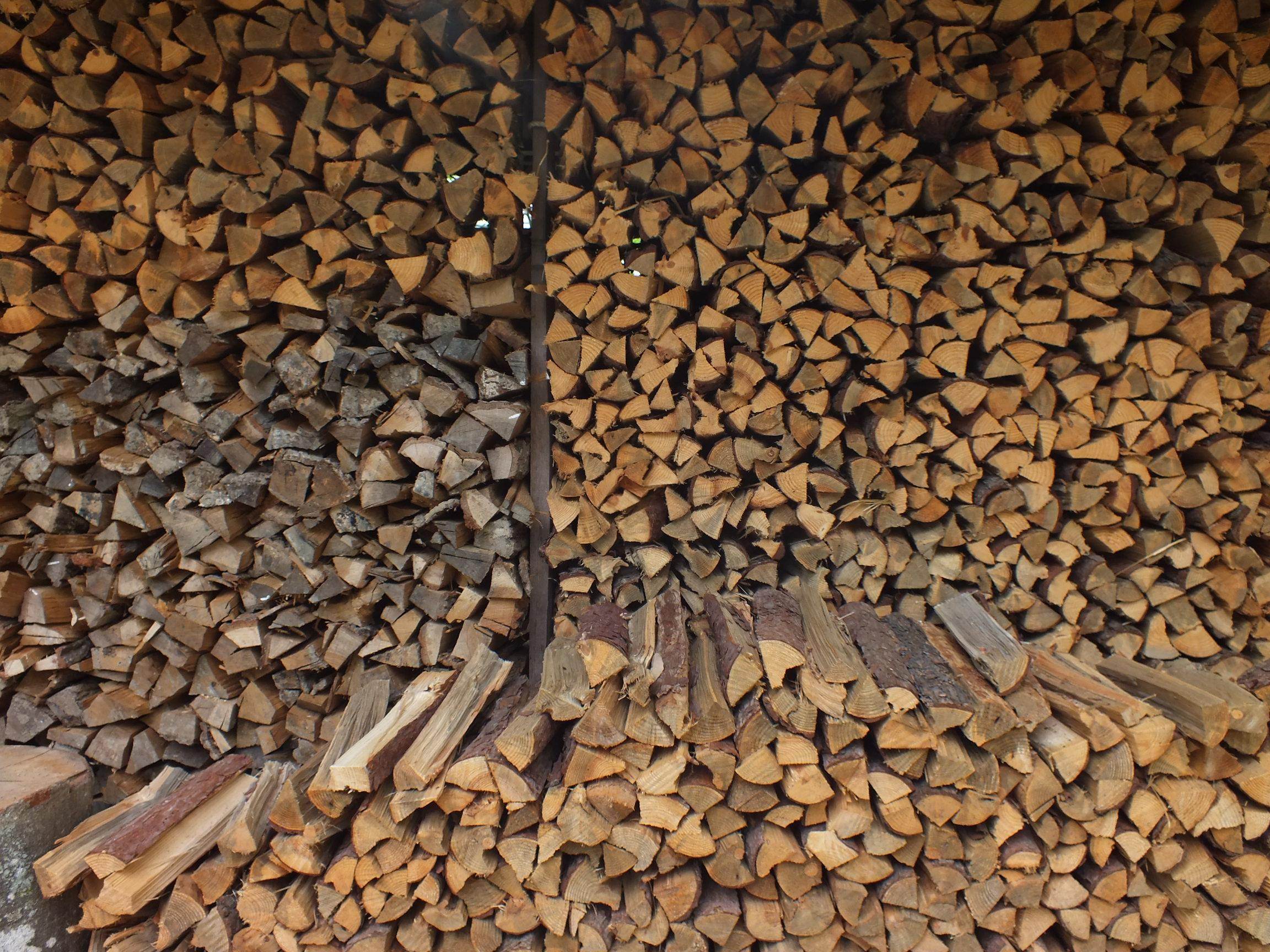 The Future of Irish Forestry

The National Council for Forest Research and Development series of papers called ‘Forestry 2030’ states that Ireland has both the climate and the soils to grow forests at a faster rate than other countries in the developed world. The future for the industry is bright and holds substantial potential to help grow the Irish economy, provide employment and supply goods and services to both the domestic and export markets. The continued demand for renewable energy means that forest fuels will need significantly increased outputs over the next 20 years to encourage the continued growth in Ireland’s indigenous renewable energy sector.

Afforestation on a much larger scale and the replanting of felled forests are both crucial to this in addition to catering for the increased demands for the panel board and sawmilling export sectors. The ‘Forestry 2030’ series sets two primary targets to achieve these; reach a national forest area covering 970,000 hectares of land and double the annual roundwood harvest to 7 million cubic metres.